We need to see an end to the widespread and systematic abuses of Rohingya rights which for too long have been ignored. I appeal to all the people for action, today.   Please help end the “slow burning genocide of more than 1 million Rohingya in Myanmar.   The Burmese government’s plan is to drive us out of our own ancestral land. This cannot happen – we are people of Myanmar, and should be treated as such. Failure to act will have devastating consequences and lead to untold suffering. – Tun Khin

It is a great honor to speak at this event today. First of all I would like to express many thanks to the organizers for arranging this timely conference and for inviting me to share the history and reality of Rohingya people.
My own personal history in Burma dates back generations. My family had long resided in Buthidaung, and my paternal grandfather, Mt Gaffar, was a parliamentary secretary during Prime Minister U Nu’s parliamentary government. A British-educated Burmese national – and a Rohingya man – he served the newly independent Burma.  Other members of my family have served the government and as part of the civil service.
I was born and brought up in Buthidaung Arakan State.  My parents, along with over 200,000 Rohingya, were forced to fled the country on foot into neighbouring Bangladesh Burma’s first large scale campaign against the Rohingya – nagamin or “Dragon King” operation. They left in the spring of 1978 were repatriated back to Burma – and their home in Buthidaung – in the autumn the same year.  I was born three years later. 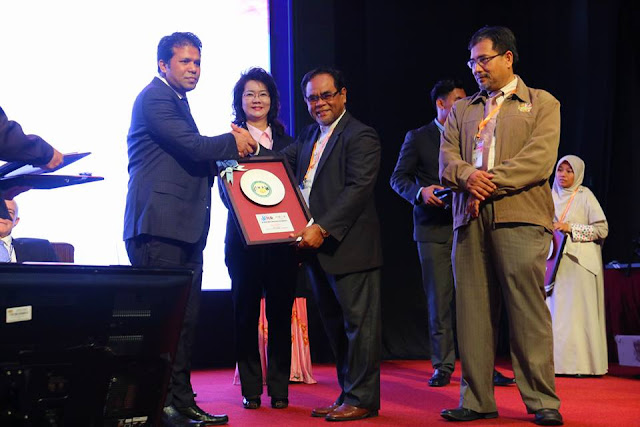